Luang Prabang’s industry is extremely backward, and construction materials and equipment are extremely scarce. Among them, conventional materials such as sand and stone cannot be met. There are only a few small sand and stone factories in the local area, which have small output and high prices, and often cannot be bought with money. The gravel, equipment, materials and personnel required for construction can only be transported into the peninsula by the ferry via the Mekong River.The ferry has limited transportation capacity, and it takes nearly an hour to go back and forth between the terminals. . At the same time, power supply is difficult, long distances, unstable voltages and frequent power outages. The power crossing the Mekong River is also restricted by waterway, clear height requirements and aviation safety height at the same time, making coordination and construction difficult.

The first self-built sand and gravel production line of the Second Division of Mowan Railway of the Third Company of China Railway Eighth Bureau was completed and put into operation. This set of sand and gravel production equipment uses a jaw crusher PE-400×600, with a processing capacity of 16-65 tons per hour, which indicates that the current situation of the ground material supply of the second branch of the Mowan Railway will be gradually improved. Other equipment are sand screw washer, circular vibrating screen, sludge thickening tank, filter press. 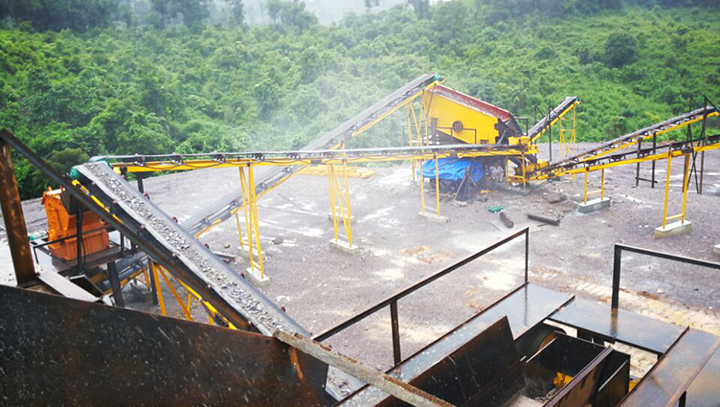 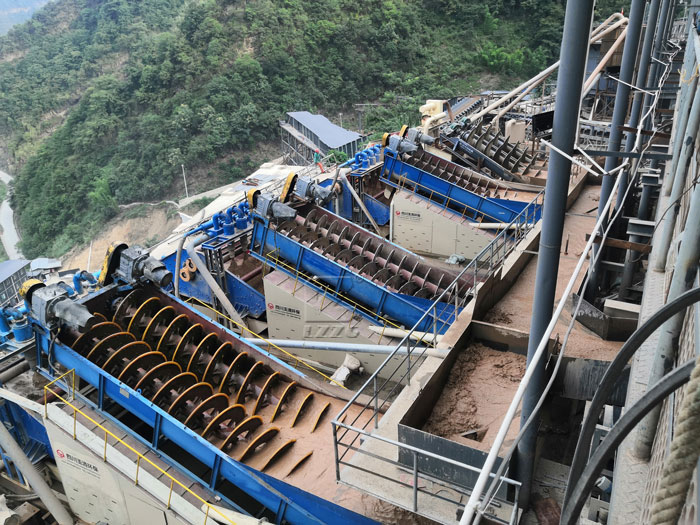 How long sand washer can be used depends on these factors

The sand washer is often operated for a long time in a high temperature, high humidity or low temperature environment, and it has to face the abrasion of sand and… 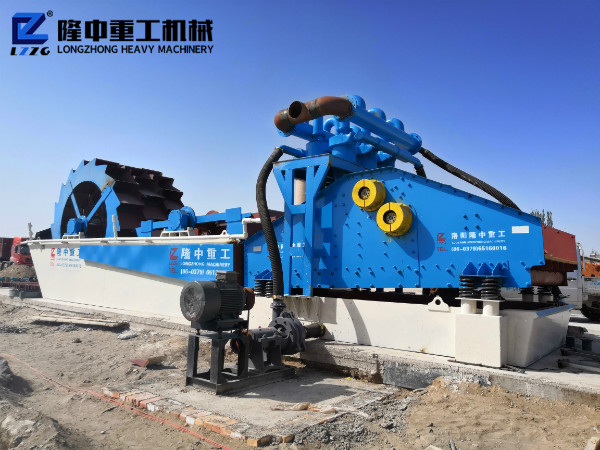 Bucket sand washer should be regularly added with lubricant 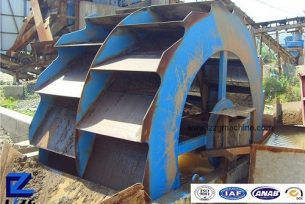 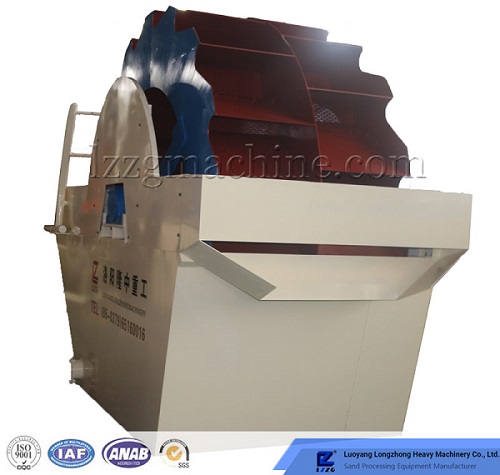