Preparation before the coal washing

Sieving: The operation of dividing a mixture of different particle sizes into various granules by using a perforated sieve surface is called sieving. The machine used for drying is called a sieving machine or a sieve.

Crushing: The process of pulverizing large pieces of material into small particles is called crushing. The machine used for crushing is called a crusher. The material is crushed mainly by mechanical methods, and there are several main methods such as crushing, chopping, breaking, crushing and grinding. 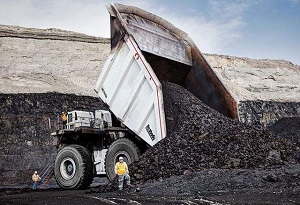 Processing of products after coal preparation

[1] Dehydration and de-intermediation of the product:

The bottom flow of the thickener is pumped to the slime filter press, and the slime product is obtained by pressure filtration, and the filtrate is used as circulating water.

The products produced after the coal washing process are generally divided into vermiculite, medium coal, class B clean coal, and grade A clean coal. After the coal washing process, the finished coal is usually called clean coal. By washing coal, the coal transportation cost can be reduced and the coal can be improved. Utilization rate, clean coal is generally used as fuel energy. Bituminous coal is generally used for coking. It is required to remove sulfur and impurities into industrial processes to meet the standards for coking.

The hydrocyclone can effectively classify and concentrate the slime water and has a simple structure and easy maintenance. It is widely used in coal preparation plants. Wear-resistant ceramic liner is a wear-resistant material for material transportation equipment in petroleum, mining, steel mills, power plants and other industries or liquids flowing through the surface of the pipeline. The main function is… 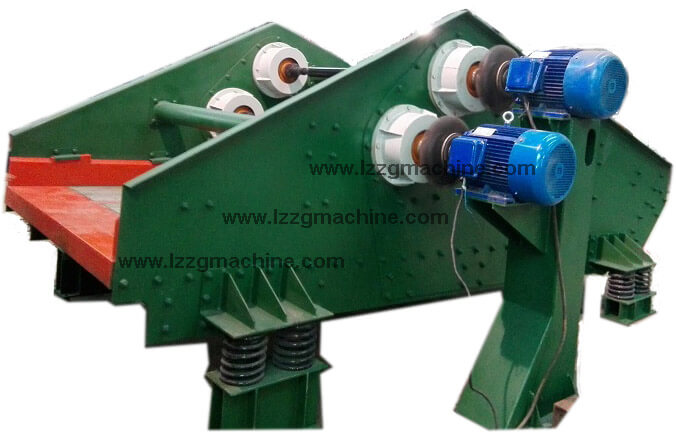 The slime treatment of large coal preparation plants mainly relies on equipment such as thickeners and filter presses. However, most of the large ordinary thickeners are designed for the use of metallurgical mines, which have the disadvantages of large investment and low efficiency, especially Accidents such as uneven feeding and power outages will cause crushing and damage the driving system… 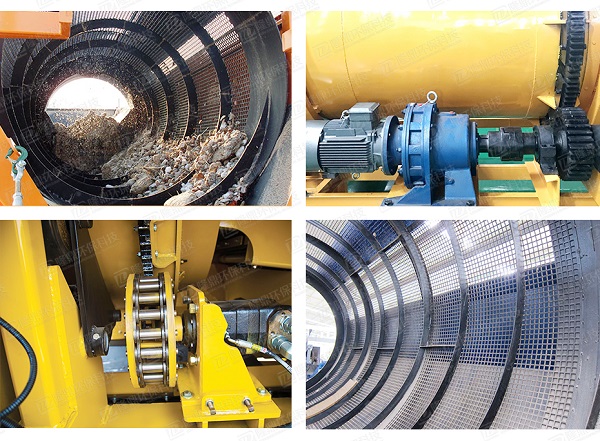