Rio de Janeiro, February 11th: Brazilian Vale’s 2019 production and sales report released on the 11th showed that the company’s iron ore output in 2019 was 302 million tons, a 21.5% decrease from 2018. The dam rupture accident is an important factor leading to the decline in production.

At the end of January 2019, Vale’s tailings dam collapsed in Brumadinho, southern Brazil. Waste mud swallowed up residential areas, killing more than 250 people. After the accident, many other mining areas of the company were also shut down by the government, and production was severely hit.

In 2020, Vale plans to produce 340 million to 355 million tons of iron ore. However, the achievement of the target depends on whether the closed mines can gradually resume production.

Vale is the world’s second-largest mining company, the world’s largest iron ore miner and supplier, and the largest nickel supplier.

Zero-emission system for mine tailings

The tailings treatment system is designed for the recycling and reuse of metal and non-metal tailings, and to improve the utilization rate of resources. Well, the material sieving recovery rate is high, and all the tailwater is reused, which maximizes the resource utilization rate. 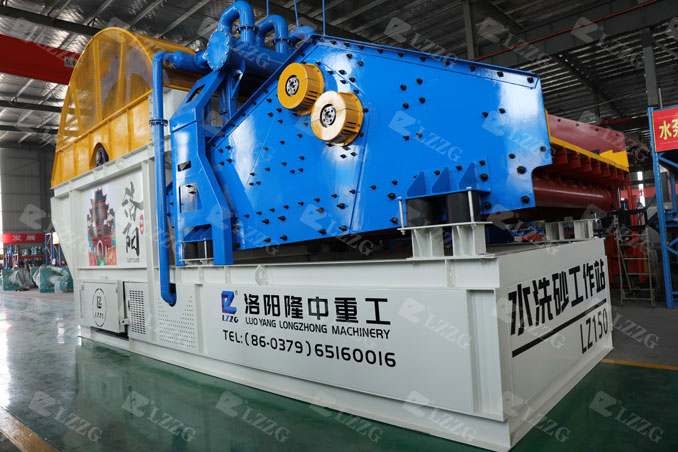 Goals and methods of mine ecological restoration