Paris February 20 news, French mining and metals group Eramet said on Thursday that it plans to mine more than 3 million tons of nickel ore in Indonesia through its Weda Bay project this year.

Eramet said at the annual results conference that the company began mining nickel ore on Halmahera Island at the end of 2019 and 500,000 tons by the end of the year.

The company reiterated that a smelter under construction by its joint venture partner, Qingshan Holding Group, is expected to begin production and processing of nickel pig iron (NPI) in the first half of this year. Nickel ore output tailings processing equipment.

The company said that the initial 500,000 tons of iron ore will be supplied to the newly established Weda Bay smelter, but Eramet will also supply nickel ore to other Halmahera plants based on this year’s target output.

Eramet and Qingshan Holdings aim to achieve an annual nickel pig iron output of 30,000 tons at the joint venture. The French group said that 80% of its capacity is expected to be reached by the end of this year.

For nickel ore, the two companies aim to produce 6 million tons per year.

Nickel is mainly used to make stainless steel, but as the demand for electric vehicles grows, nickel is increasingly used in batteries.

In addition to the New Caledonian nickel mine, the Indonesian project has added a second large nickel mine project to the Eramet nickel mine.

New Its New Caledonian subsidiary SLN has suffered losses for many years, but Eramet said that the department achieved positive cash flow growth in the second half of 2019, thanks to new operations and increased exports of lower-grade nickel ore.
source https://news.ccmn.cn/news/ZX018/202002/26fe2d85b8f9477480e4d01d7f14a21a.html 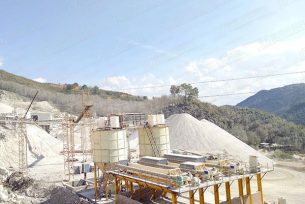 The impact of tailings on the environment is mainly manifested in tailings pond dust, residual beneficiation reagent pollution and groundwater pollution. The pollution of tailings to the atmosphere is mainly… 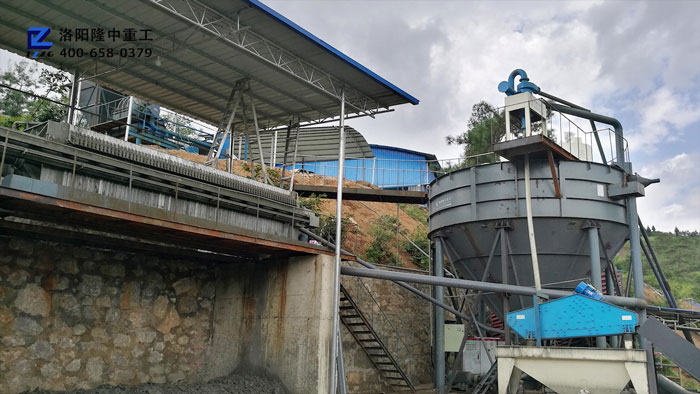 Green discharge system for mine tailings and wastewater

Mine wastewater pollution With the development of the mine, a large amount of wastewater is discharged from the mining area, which mainly comes from the pit drainage during the construction…

Goals and methods of mine ecological restoration