Thickening is a necessary part of mineral processing, and the thickener is core equipment for concentrated processing is widely used in the mineral processing and sludge dewatering industry. At present, the thickener for concentrate and tailings concentration in China basically adopts an ordinary concentrator and high-efficiency concentrator, and its design and operation have become widely used products for mature products.
The deep cone thickener is to add the flocculant to the feed slurry, through the rotation of the truss, use the water guide rod to guide the water inside the slurry layer to the upper part, and use the scraper to collect the slurry to the discharge port position, and finally to concentrate the slurry. effect. The deep cone concentrator is characterized in that its aspect ratio is much larger than that of a conventional concentrator, and it can realize the residence of a 10 m or even 15 m slurry bed inside the concentrator, which provides a basis for achieving high concentration. 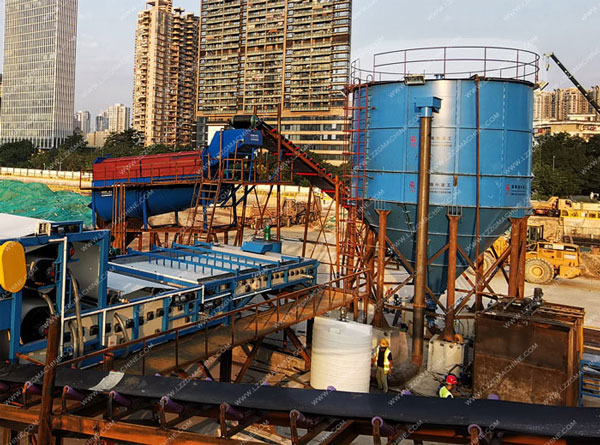 A good thickening process must have three stages. That is the stage of coagulation and destabilization, the stage of coagulation and granulation, and the stage of filtration and compression. However, the realization of these three stages must have certain equipment to ensure that the flocculation reaction cannot be sufficient, and the effect of solid-liquid separation cannot reach the ideal state. After the completion of the above stages, the particles with the repulsive force are under the action of slow hydrodynamic forces, and under the action of the long molecular chains, the particles begin to aggregate with each other, and the larger the floc gathers, the higher the sedimentation speed will be. Increase by several times or even dozens of times. This process is carried out in a condensing reactor. 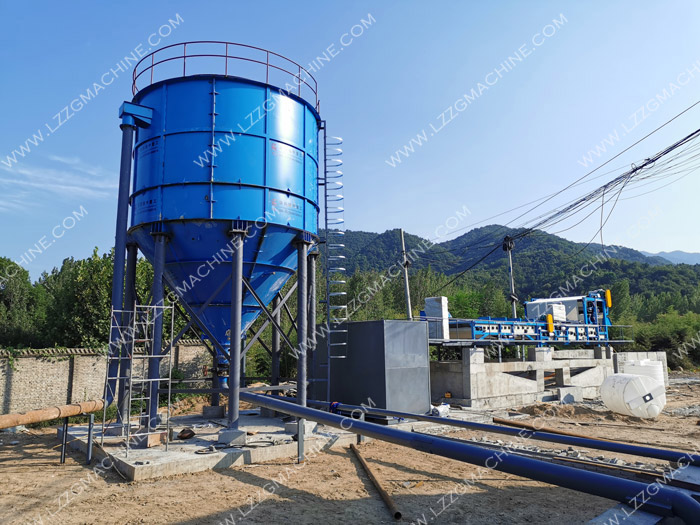 The concentration of tailings after conventional beneficiation and thickening is generally below 30% so that most of the water is discharged into the tailings pond. Although these waters can be recycled, some of them are consumed by evaporation and infiltration.

Since the first successful use of deep cone thickener to achieve high-concentration tailings discharge in the Kidd Creek copper-zinc mine in Canada in 1973, the use of deep cone concentrators for concentrated tailings storage has been around for more than 30 years in the world. Development is limited by technology and promoted and applied locally. 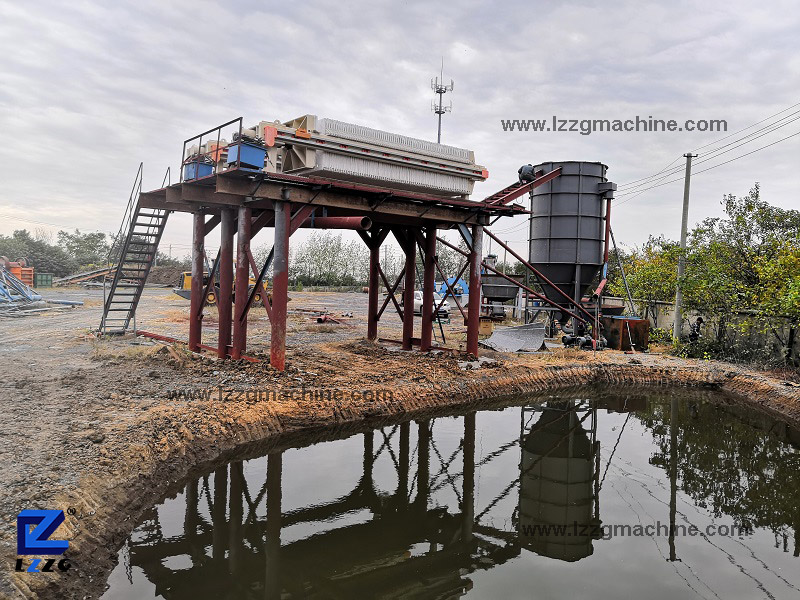 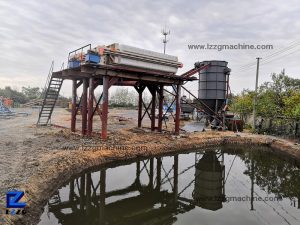 At present, the domestic sludge dewatering and drying device mainly include 4 forms. Vacuum filtration The vacuum filter dehydrator can be continuously produced or automatically controlled, but there are many auxiliary equipment, the filter cloth needs to be cleaned regularly, the operation process is complicated, the filter cloth is also easy to block, the sludge moisture content after dehydration is… 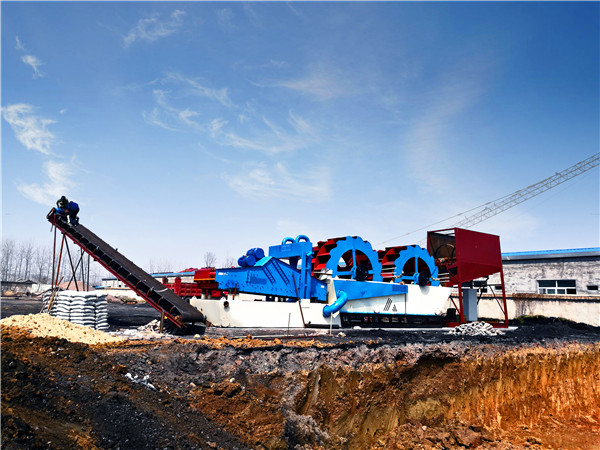 A large amount of sewage will be generated during the operation of the sand washing plant. The traditional methods are sludge landfill, sludge agriculture and sludge incineration. After the landfill of sludge will cause certain environmental problems. In order to make the wastewater treatment "harmless", "reduced" and "resourced", we have developed a sand washing wastewater treatment system. Advantages of Using… 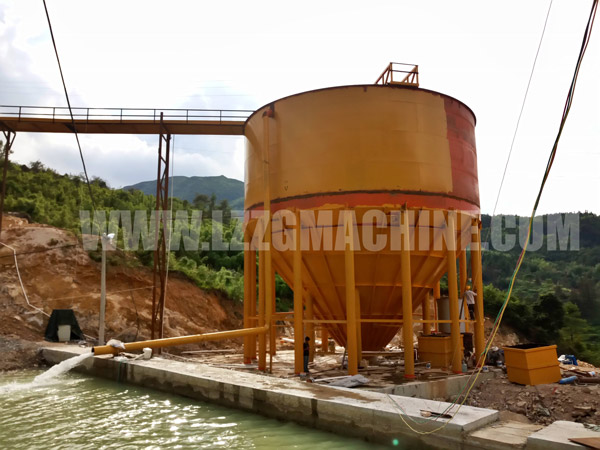 During the process of washing sand and washing coal, a large amount of sewage is generated. The greater the amount of water consumed, the better the washing effect. However, many sand washing plants are very headaches for the waste water generated by sand washing. Waste water tanks, sedimentation tanks and sewage tanks are used for waste water recycling. This not…