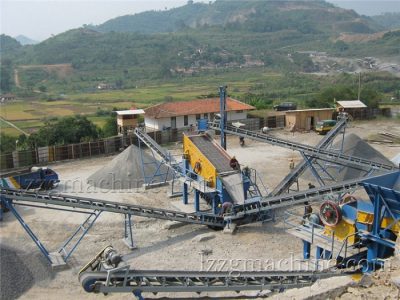 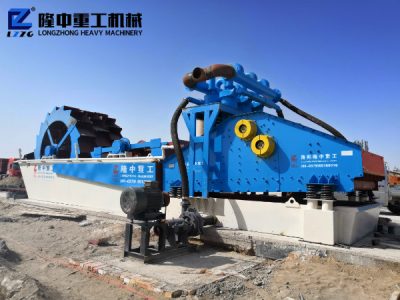 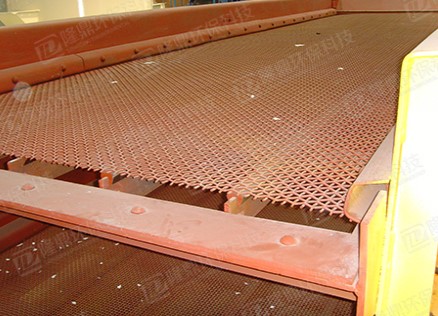 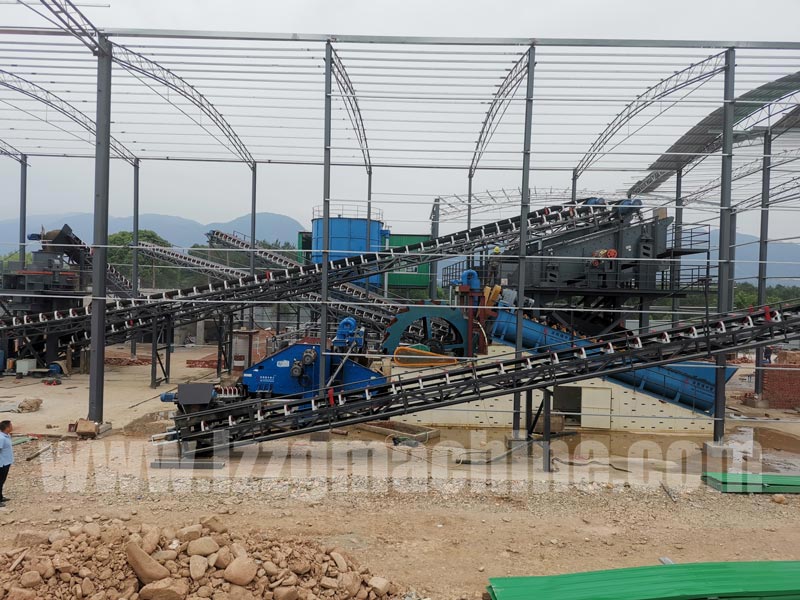 Sand and gravel aggregate cleaning equipment The cleaning of stone mainly refers to the removal of clay or clay substances in gravel or sand. This process includes two steps of crushing and separating, and is completed under the action of water flow and corresponding machinery. Breaking is the use of water soaking, impact and agitation to break up and disperse… 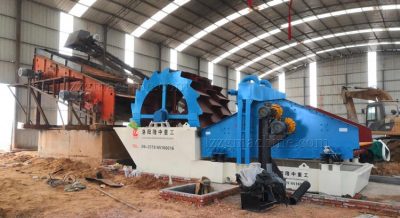 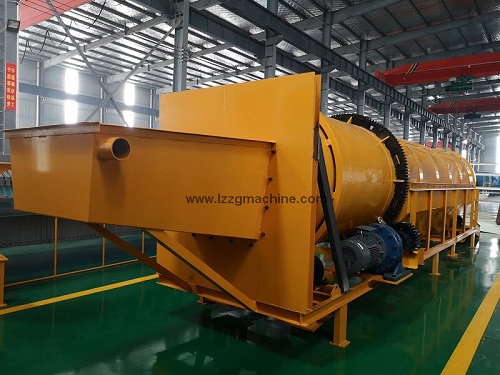