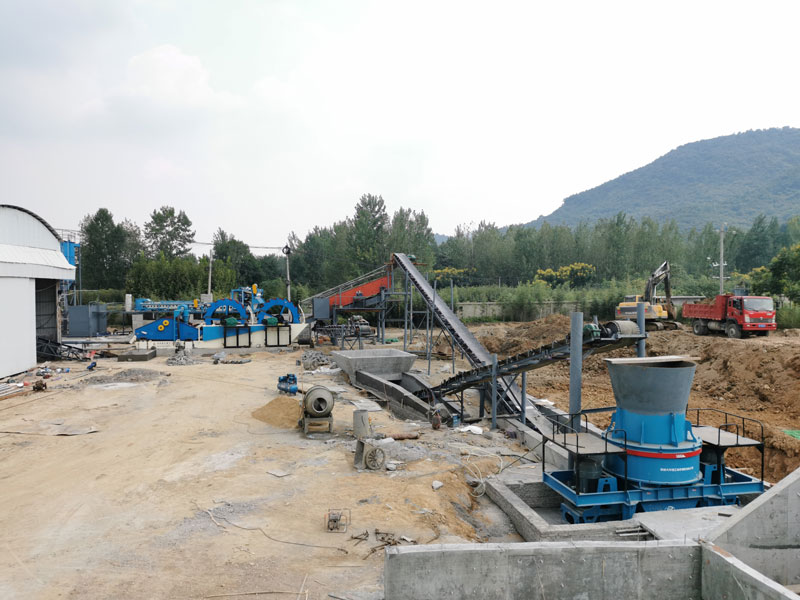 2. Production of cement from coal gangue. The main components of coal gangue are SiO2 and Al2O3, which are similar in chemical composition to clay and can replace part of clay to produce cement. The crushed coal gangue and lime are mixed in a certain proportion, and then calcined to obtain clinker mainly composed of calcium silicate, which is then ground with gypsum and other materials to obtain cement with high compressive strength.

3. Concrete aggregate made of coal gangue. The use of coal gangue in aggregate usually requires certain heat treatment to remove the carbon and organic matter in the gangue, so as to reduce the weak components in the gangue aggregate, and at the same time make the minerals in it edging, generate active substances to improve the aggregate performance Surface activity.

1. The adjustment of pulp and the addition of flotation reagent The purpose is to cause the difference in mineral surface properties, that is, to change the wettability of the…

According to the latest news, the two Chilean copper mines (Escondida and Spence) held by BHP Billiton will jointly pay US$840 million to end a contract signed in 2008 with… 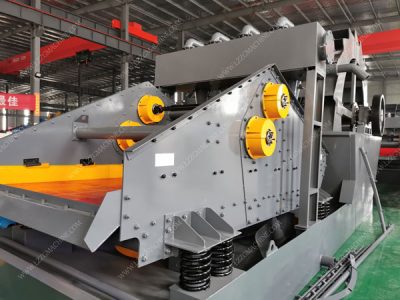 The coal slime dewatering screen is mainly used for dewatering and dissolving. It can be used for sand washing in sand and gravel plants, coal slime recovery in coal preparation…

The slime treatment of large coal preparation plants mainly relies on equipment such as thickeners and filter presses. However, most of the large ordinary thickeners are designed for the use…