Comparison of efficiency between banana sieve and circular vibrating screen

The existing circular vibrating screen in the concentrator has been used for 10 years. Compared with the new screening equipment, the circular vibrating screen is an old and inefficient equipment. At present, there are many problems, such as serious cracking of the body, low screening efficiency, serious blockage of screen eyes in the rainy season, difficult maintenance and so on. It is in urgent need of replacement.

After studying and discussing the equipment of different manufacturers for many times, we finally decided to use double-layer banana screen.
The banana screen can greatly improve the screening efficiency, effectively reduce the cycle load of fine crushing operation in crushing, avoid over-crushing, increase the storage speed of 10% powder bin, and prolong the screen replacement period from the original 15 days to more than 6 months. in particular, the passing capacity is large under high moisture content in the rainy season, and the problems such as enlarging the sieve pore size in order to increase the passing capacity can be effectively avoided.
At the same time, it realizes the reduction of grinding particle size, the realization of more crushing and less grinding, the reduction of power consumption per ton of ore, the narrowing of particle size of crushed ore products, the weakening of over-grinding phenomenon, and the improvement of over-grinding of grinding products.
It is estimated that the annual benefit is about 2.5179 million yuan.

In the common vibrating screen, the banana screen has relatively high processing capacity and screening efficiency because of its multi-angle screen surface and large exciting force.
Inspired by the banana screen, the relaxation screen uses a multi-stage and multi-angle screen surface, which greatly improves the processing capacity and screening efficiency.
And its sieve surface material is flexible and elastic polyurethane, the deformation deflection is larger, and the acting force to the material is also larger.

Therefore, the screening effect is obviously stronger than the ordinary vibrating screen, the layering and loose effect of the material on the screen surface is better, the wet material is easier to disperse after receiving the impact, and does not block the sieve hole, thus greatly increasing the screening rate of the material.

due to the obvious screening effect and high separation efficiency of relaxation screen, the content of final coal in washed raw coal is reduced, the chance of-0.5mm slime entering water is obviously reduced, the burden of slime water system is greatly reduced, and the sliming phenomenon is reduced, thus the slime yield is greatly reduced, the recovery rate of power coal products is increased, and the economic benefit of mine is increased, at the same time, the loss of equipment and the consumption of corresponding materials are reduced.
The indirect benefits resulting from this are also very considerable, with high economic benefits and promotion value. 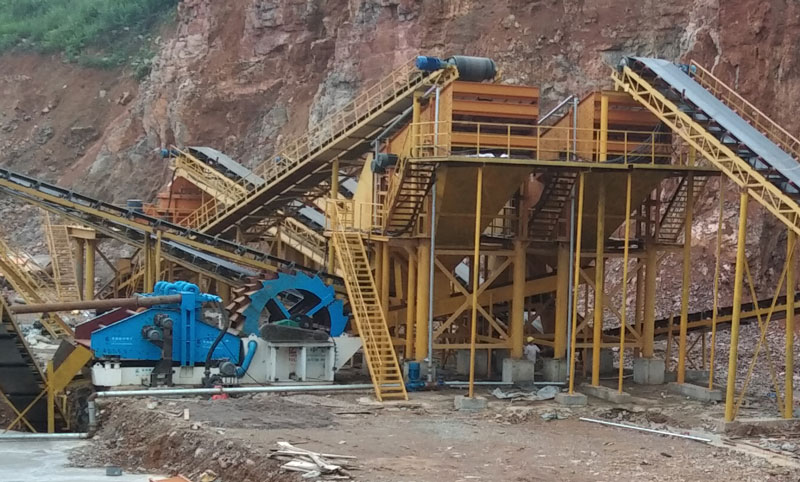 Circular vibrating screen installation (1) Install supporting or hanging devices. When installing the circular vibrating screen, the ground should be shoveled and sturdy to prevent problems caused by uneven ground surface during use. Follow the support or hoisting drawings to operate. The installation of each component should be carried out in strict accordance with the sequence of operations. The spring… 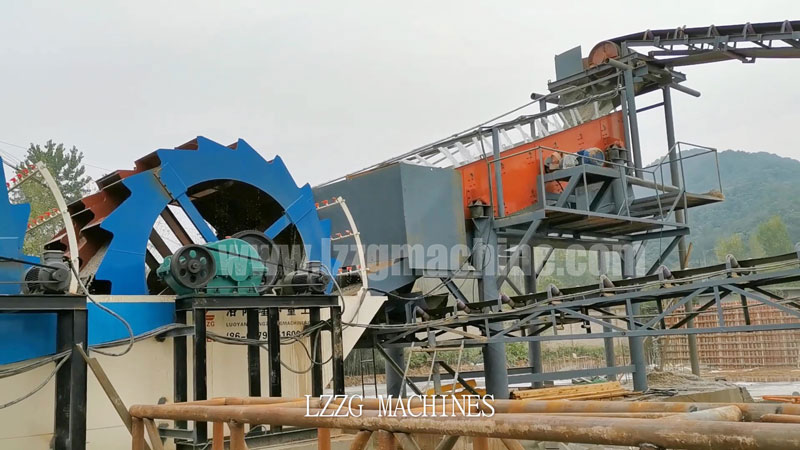 Three factors to consider when choosing a circular vibrating screen 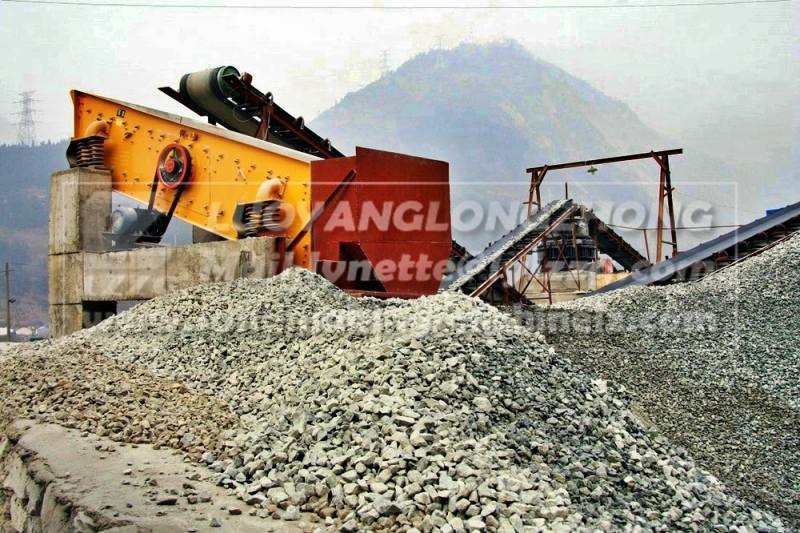 2 to 4 layer vibrating separator for sand mining and classification

Materials suited for the circular vibrating screen The multi-layer vibrating separator is an ideal screening device for the prefilter of the feed materials before the primary crushing in the quarry site, it also can be used as separation and filtration solely. Suitable for aluminum powder, lead powder, copper powder, ore, alloy powder, electrode powder, manganese dioxide, electrolytic copper powder, electromagnetic…