The sea sand desalination machine is actually a sand washing machine. It is used to specially clean the sea sand. After repeated washing, the chlorine ions of the sea sand species can be effectively removed, that is, salt, sea water. It’s salty sand too if the salt is too high if the sand and concrete together will corrode the steel structure, just like the “sea sand floor” on the Internet. 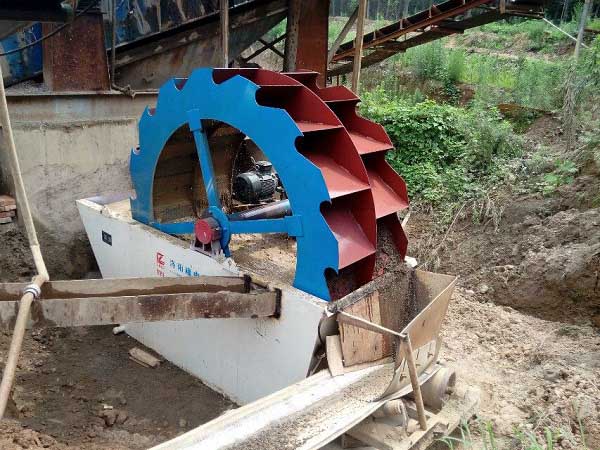 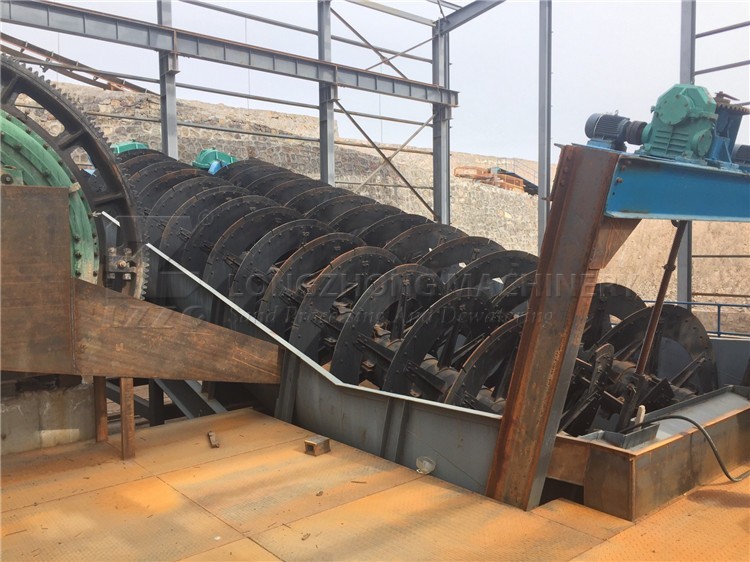