In the petroleum field, fracturing refers to a method that uses hydraulic action to crack the oil and gas layer during oil or gas production. It is also called hydraulic fracturing. 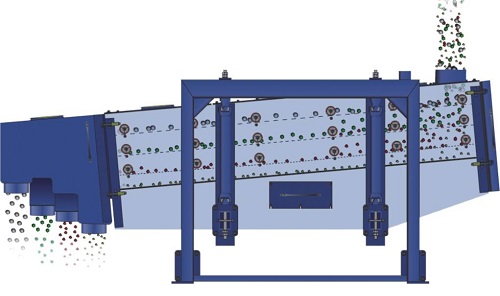 Reliable quality of round shape

For oil fracturing sand research and development production line, equipment can be configured according to customer conditions