Kazakhstan coal reserves are among the top ten in the world 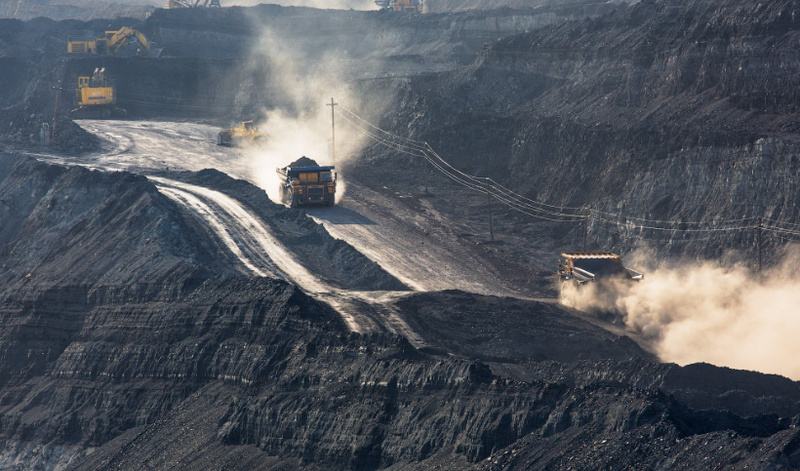 The Ministry of Industry and Infrastructure Development of Kazakhstan announced on the day of the “Miners’ Day” that the coal industry has always been one of the most important resource industries in Kazakhstan. 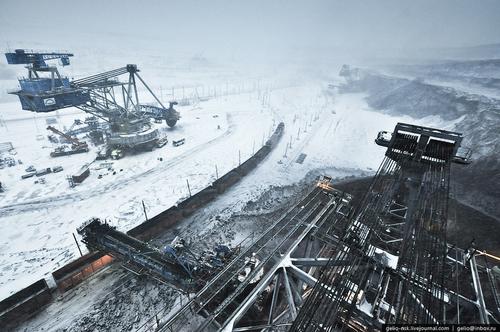