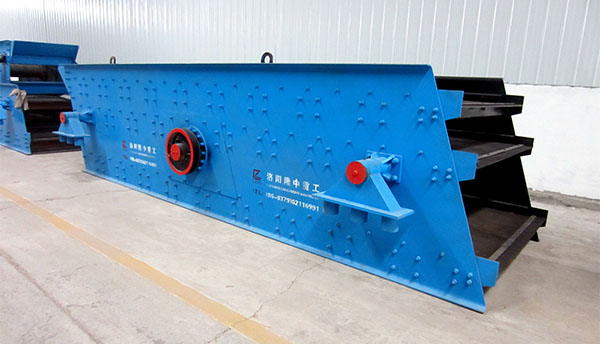 The vibrating screen adopts cross shaft universal joint drive shaft or rubber. Flexible coupling such as coupling, running smoothly, the exciter adopts the block eccentric form, which not only increases the single-excitation force of the exciter eccentric mass, but also the excitation force can be randomly adjusted, which is convenient for modular design and use, and can be changed. The inclination angle of the screen surface changes the movement speed of the material along the screen surface, and the treatment amount of the G sieve, the vibration intensity G, the large production capacity, the screening efficiency G, the maintenance and maintenance are convenient, the service period and the service life of the whole machine are long. 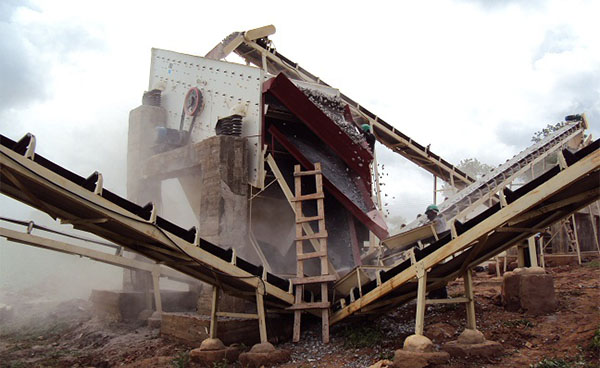 It has the characteristics of large processing capacity, low maintenance cost and simple installation and use. It is suitable for coal, limestone, gravel, gravel, metal or non-metallic ore. And screening of other materials.