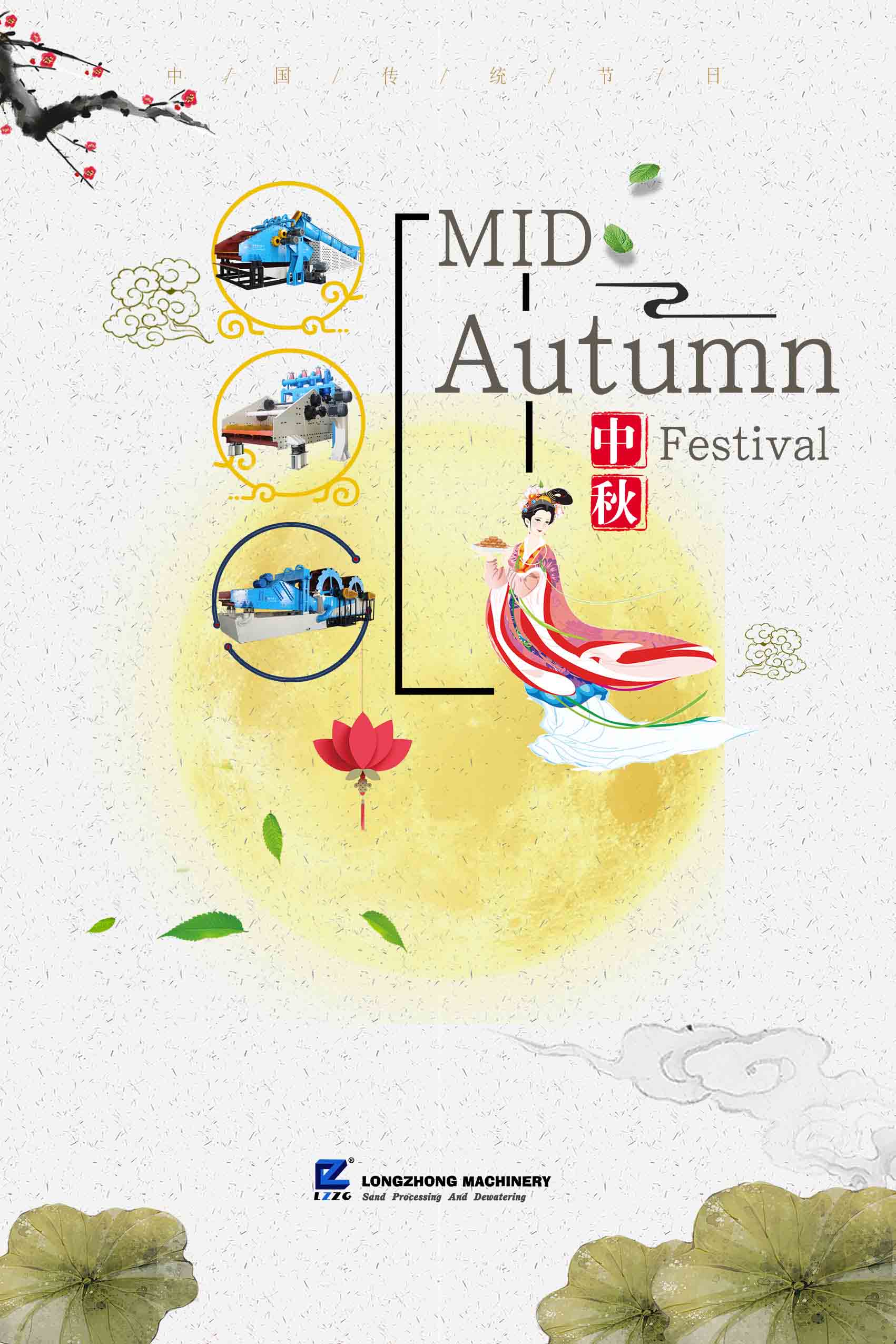 In the Chinese lunar calendar, the year is divided into four seasons, each season is divided into three parts: Meng, Zhong and Ji, so the Mid-Autumn Festival is also called Zhongqiu. The moon on August 15 is more round and brighter than the full moons of other months, so it is also called “Moonlight” and “August Festival”. This night, the moon is full, symbolizing reunion. The wanderer far away from home is also relying on his own thoughts about his hometown and his loved ones. Therefore, the Mid-Autumn Festival is also known as the “Reunion Festival.”

The Mid-Autumn Festival date from in the early years of the Tang Dynasty and flourished in the Song Dynasty. By the time of the Ming and Qing Dynasties, it had become one of the major Chinese festivals in the same name as the Spring Festival. Influenced by Chinese culture, the Mid-Autumn Festival is also a traditional festival for some Chinese in East Asia and Southeast Asia, especially local Chinese. Since 2008, the Mid-Autumn Festival has been listed as a national legal holiday. On May 20, 2006, it was listed in the first batch of national intangible cultural heritage by the State Council.

Since the ancient times, the Mid-Autumn Festival has had customs such as worshiping the moon, enjoying the moon, eating moon cakes, enjoying osmanthus flowers, and drinking sweet-scented osmanthus wine. It has been passed down to the present and around for a long time. Mid-Autumn Festival is a reunion of people with the full moon, to carrying the emotions of missing hometown and loves, and praying for a harvest and happiness. It has become a colorful and precious cultural heritage, with the Dragon Boat Festival, the Spring Festival, and the Ching Ming Festival are also known as the four traditional festivals in China.