The landfill is still a common sludge treatment method worldwide. Most landfill sites are mixed landfills. Due to (i) stricter and stricter environmental management, (ii) large amounts of greenhouse gas emissions from the organic degradation process, (iii) secondary pollution caused by leachate liquid, (iv) scarce land resources occupied by landfills, etc. Landfill laws are being gradually abolished in many countries. For example, the European Community Landfill Directive sets targets for reducing organic waste disposal in landfills, which means that landfill is not a sustainable sludge management method in the long run. In the long term, the landfill method will only be used to treat ashes from sludge incineration. In areas where the landfill method is still adopted, it has become a trend to collect and use the gas generated from landfill sludge for energy production, which can greatly reduce greenhouse gas emissions.

The main procedure of sludge treatment
At present, most of the sludge produced in all parts of the world has been at least dehydrated and stabilized. This is true in developing countries (such as India) and developed regions (such as Australia, Europe, and the United States). The difference is that less developed countries have a lower percentage of sewage collection and treatment. Dewatering mainly uses mechanical equipment such as centrifuges and filter presses. Commonly used stabilization treatment methods include anaerobic digestion and lime stabilization, but the lime stabilization method is used less and less because it limits the range of options for sludge utilization.

In most developed countries, composting or thermal drying is usually used to further stabilize the sludge in order to make it more widely used. Thermal drying treatment consumes a lot of energy and emits more greenhouse gases, but this method may be necessary to achieve the goal of reducing the amount of sludge. Thermal hydrolysis is a new technology for the preliminary treatment of sludge and has not been widely adopted. This method converts complex organic matter into relatively simple compounds through fermentation under anaerobic conditions, improves the degradation of chemical oxygen demand, further reduces dry solids, and increases the gas production in the subsequent anaerobic digestion, and improves the dehydration of sludge. degree. 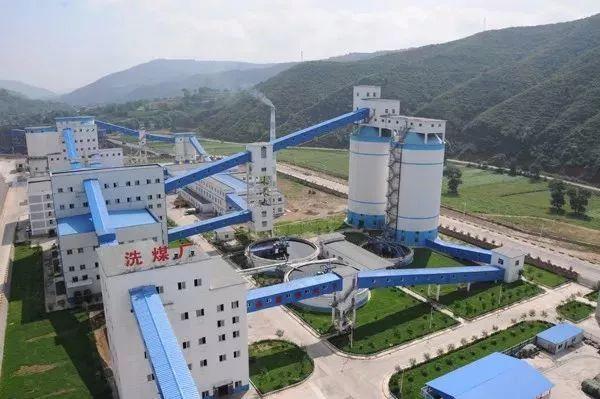 The coal washing plant added magnesium chloride to the slime water to increase the hardness of the water quality, and successfully solved the problem of the decrease in the hardness of the washing water due to the change of coal quality, which caused the clarified water area of ​​the thickener to show a fine mud cover, the pressure filter discharge… 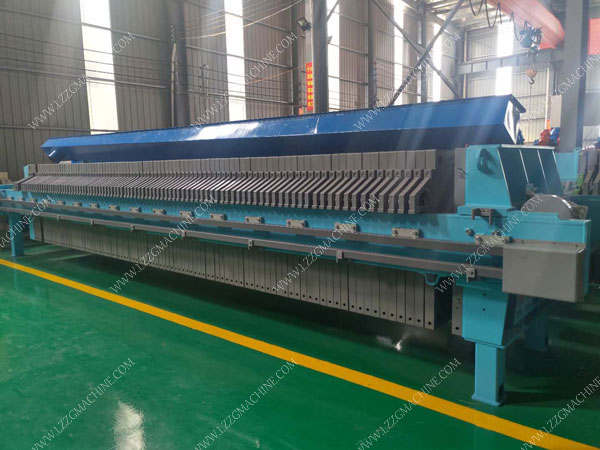