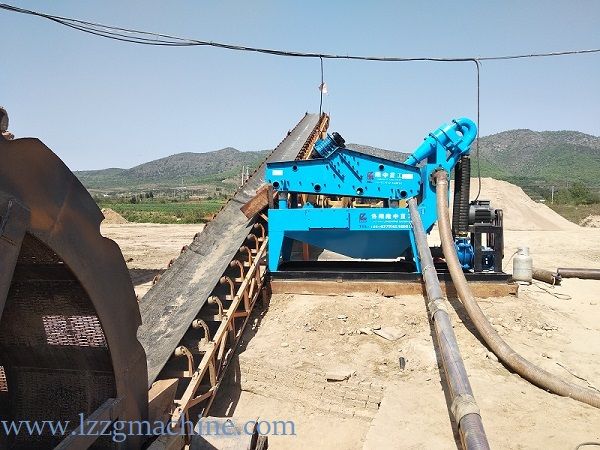 YK series circular vibrating screen can screen out various specifications of sand. The rocks suitable for sand making, such as river pebbles, limestone and granite, go through the crusher and then enter the circular vibrating screen to screen out fine sand (sand with an average particle size of 0.25mm~0.125mm), medium sand (0.5~0.25mm) and coarse sand (1mm~0.5mm). If the customer needs… 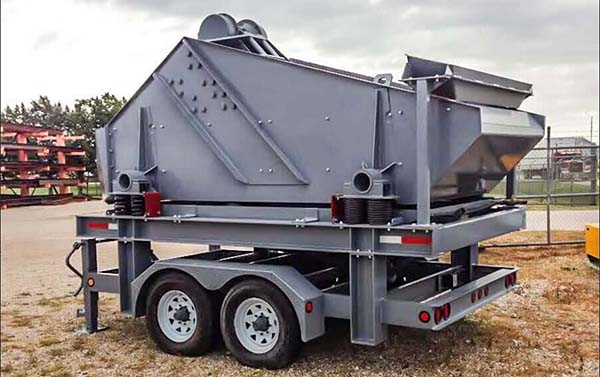 The mobile circular vibrating screen is equipped with a universal rotating wheel at the bottom of the vibrating screen, which can rotate and move 360 ​​degrees. The traditional vibrating screen can only be installed in a fixed place, and infrastructure construction such as piling is required in the early stage, and it cannot be moved casually after it is built.… 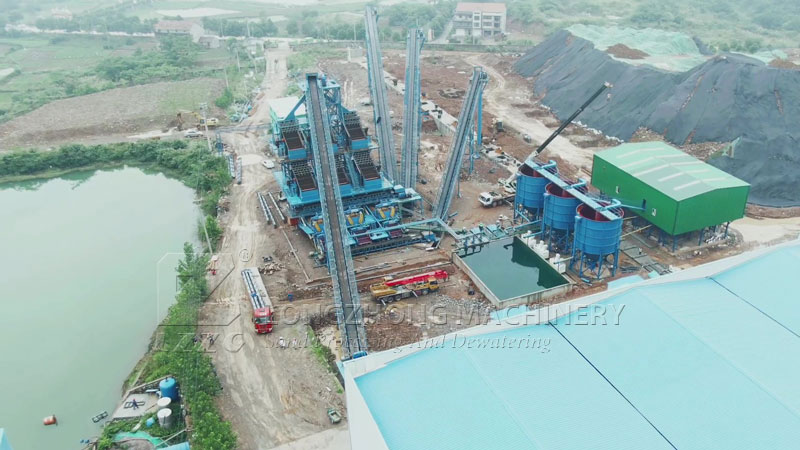 Deep Cone Thickener is a special type of thickener, similar in shape to a settling funnel, with a cone angle of 45° to 60°, a total height of 8 to 16 m, and a diameter of 5 to 10 m. The bottom is equipped with a rake device, which can be used for screw pushing. type or scraper type. Due to… 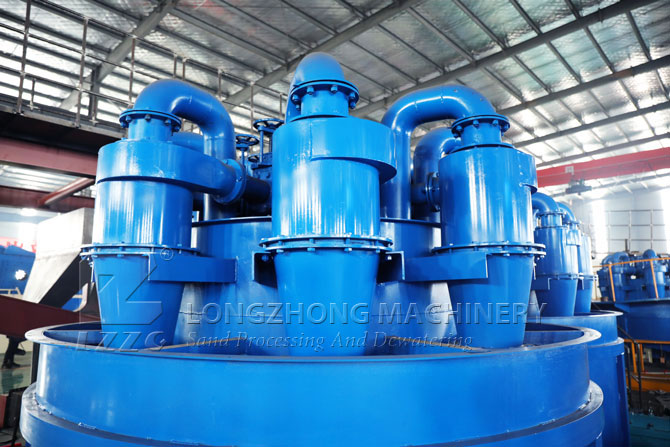