The role of cyclone in shield mud water separation system

The muddy water pressure shield is to set a partition behind the mechanical shield large cutter, and the mud and water chamber between the partition and the cutter head is filled with pressurized mud water in the excavation surface and the mud water chamber, and the pressure is ensured. The stability of the excavation surface soil. When the shield is propelled, the excavated soil enters the mud water chamber and is stirred by the stirring device. The stirred high-concentration mud water is sent out to the ground by the fluid conveying system, and the sent muddy water is separated by water and soil, and then the separated muddy water is sent again. The mud water chamber is continuously recycled, and all its projects are managed by the central console, which can realize construction automation. It is suitable for flooded strata mainly composed of sandy soil, and is also suitable for impact strata mainly composed of cohesive soil, but the mud water treatment cost is high. Mud purification system can reuse the washing mud after returning to the ground to separate the geotechnical debris carried therein. 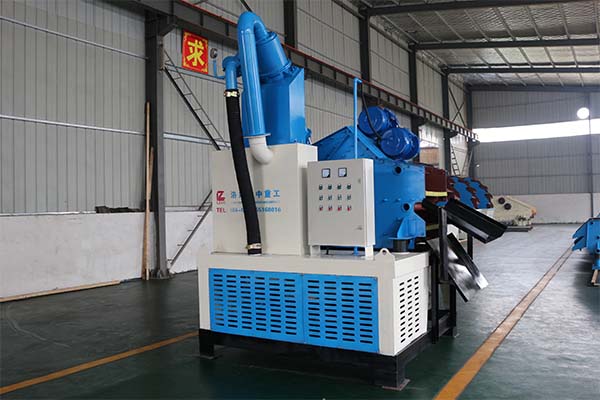 The mud water treatment system has the following effects:

Structure of the swirling separation system

The cyclone separation system is mainly composed of a cyclone desilter and a cyclone desilter. Firstly, it is separated by a drilling fluid vibrating screen. The separated granular mud is then refined by a cyclone to treat different diameters of mud particles. Achieve better control of the solid phase. 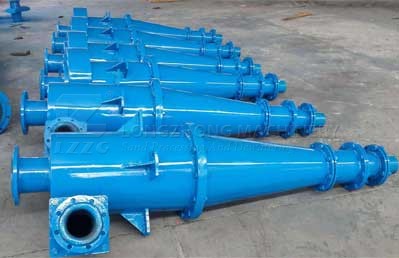 How the mud cyclone works

Under the pressure of muddy water, it enters the cyclone separation system through the pipeline at high speed, and makes a swirling motion in the cylindrical wall shell of the cyclone. The coarse particles are thrown to the wall and gradually move downward under the action of gravity. The bottom is discharged. The fine particles move to the wall at a lower speed, and are discharged by the central flowing liquid from the upper central overflow pipe to make the mud coarsely subdivided. 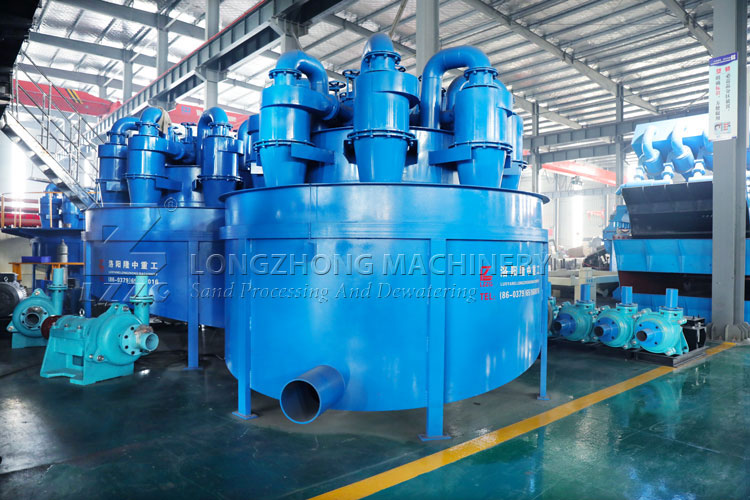 Use of grading cyclone The FX type classification (sorting) thickening cyclone is mainly used for the classification, concentration and classification of ore slurry and solid mineral water suspension liquid less than 6 mm. working principle Under a certain pressure (0.1-0.18Mpa), the slurry enters the cyclone along the involute direction. Under the action of centrifugal force, the large particles are thrown… 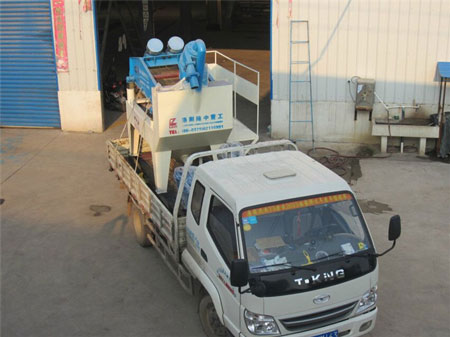 LZ series fine sand recycling machine is a new type of sand washing equipment developed by our company in combination with the actual needs of the sand quarry, mineral processing plant, and other washing industries. It is widely used in mud purification and slime recovery. The recovery of fine-grained materials such as artificial sand, gravel aggregates, glass and ceramic raw… 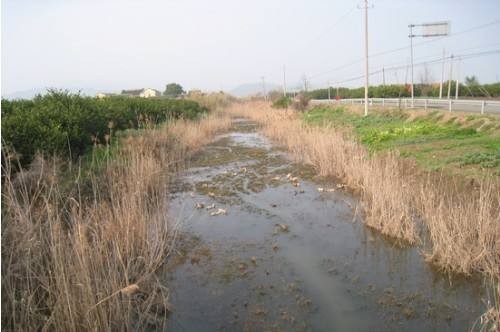 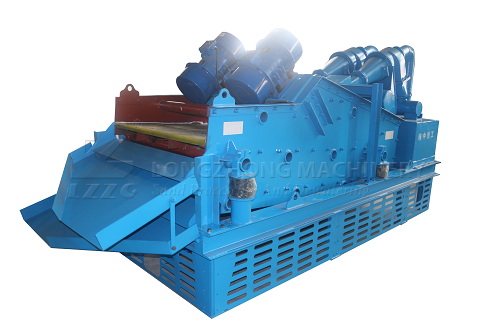 The use of mud treatment equipment in the rotary drilling, continuous wall grab and circulation drilling construction can realize the recycling of construction mud, saving the cost of pulping and the transportation processing cost of waste slurry. The recyclable pulp purified by the mud treatment equipment has a sand content of <3%, which can ensure the use of mud for…