The function and development history of drilling fluid

Clearwater is the earliest drilling fluid, which requires no treatment and is easy to use. It is suitable for areas with complete rock formations and sufficient water sources. Mud is a widely used drilling fluid, which is mainly suitable for unstable rock layers such as loose, cracked development, easy to collapse, and water swelling and spalling.

In the early stages of rotary drilling, the main function of the drilling fluid is to carry the cuttings from the bottom of the well to the ground. 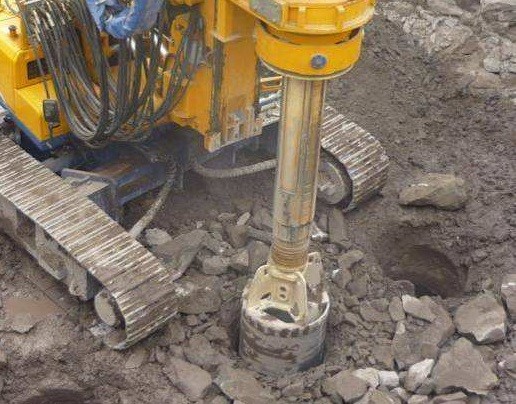 Introduction to the development history of drilling fluid

1. Initial formation period: From 1888 to 1928, rotary drilling began and was initially drilled with clean water.

2. Rapid development period: from 1928 to 1948, it was found that mud with sand has better carrying capacity than clear water.
better. Thus, finely dispersed drilling fluid appears and a simple treating agent is used.

3. High-speed development period: From 1948 to 1965, the shortage of finely dispersed mud was found: the resistance to intrusion was poor.
Therefore, it has developed into a coarsely dispersed drilling fluid which is treated with calcium and moderately flocculated. 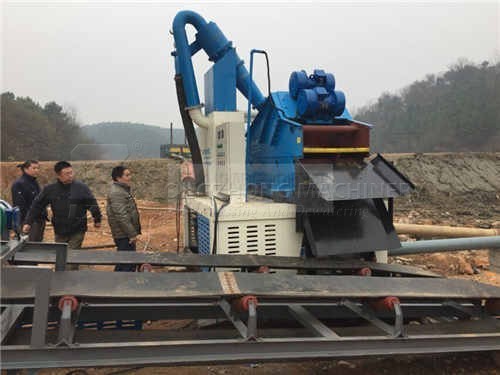 At present, drilling fluids are recognized as having at least the following effects:

(6) Can remove sand and cuttings on the ground.

(9) Provide a large amount of information on the stratum being drilled. The drilling fluid can be used for electrical logging, cutting logging, etc. to obtain downhole data.

(10) Hydraulically breaking rocks. The high-speed jet formed by the drilling fluid through the nozzle can directly break or assist in breaking the rock. 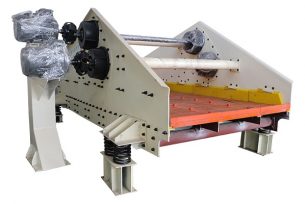 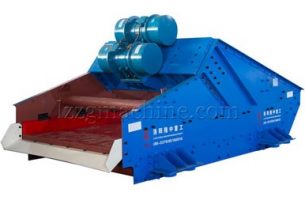 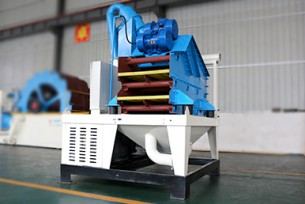 Environmental Mud Cleaner NJFX Sludge Cleaning System is widely used in the purification and recycling of mud for the construction hydropower, continuous concrete wall, slurry shield tunnel, etc. The mud cleaning equipment is increasingly becoming a necessity of civilized construction since it not only can cut down construction cost, but also can reduce the pollution of the environment.