The impact of the structural parameters and process conditions of the cyclone on the separation effect:

4. Inlet pressure. In order to ensure sufficient centrifugal force, the pressure at the feed inlet should increase with the increase of the diameter of the cyclone and the processing capacity. 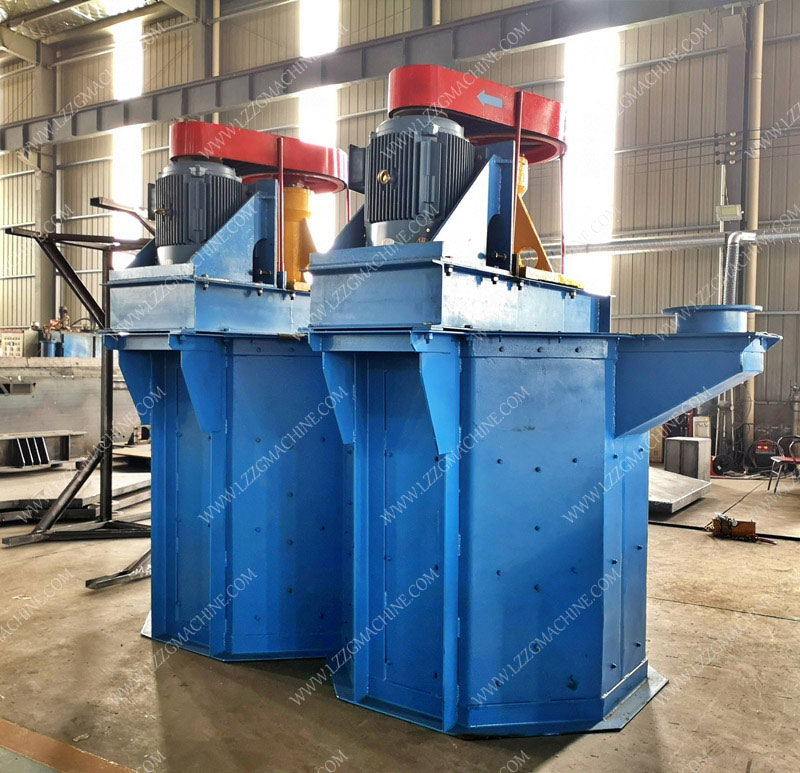 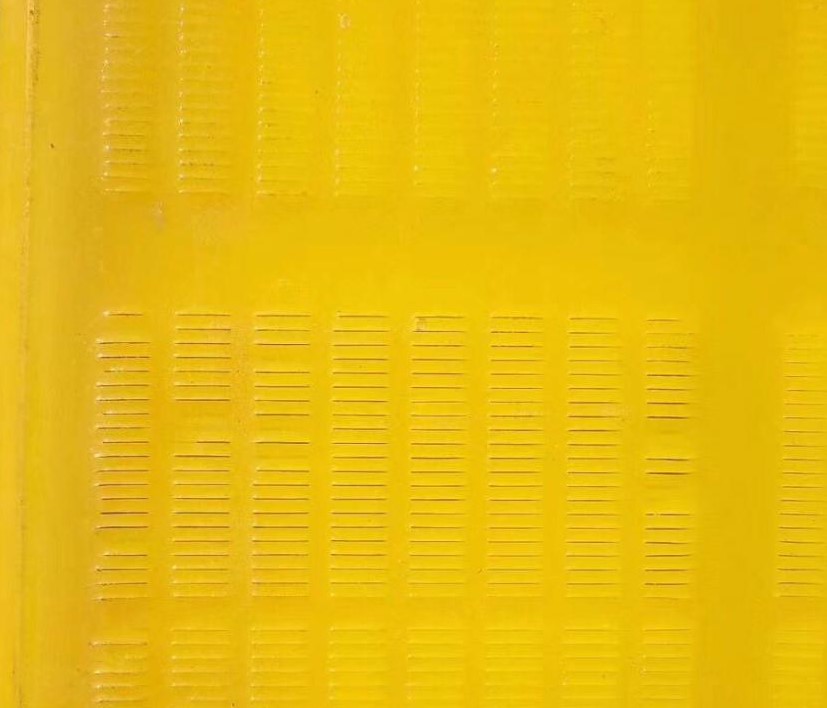 How many mesh screens should be used for screening medium sand