Sphericity, well understood, refers to how close the fracturing proppant (ie, quartz sand) is to a spherical shape.

The roundness is interpreted as the degree to which the cross-section of the workpiece is close to the theoretical circle.

In the eyes of unfamiliar people, the concept of roundness is a bit abstract. In fact, roundness can be understood as “roundness” in simple terms. The more sharp and sharp the particles are, the worse the roundness is; 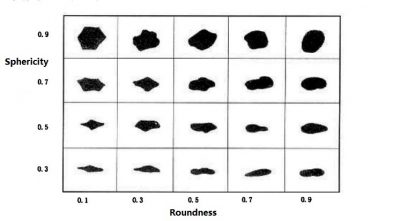 Acid solubility refers to the percentage of the mass of a certain mass of proppant dissolved by acid and the mass of the total proppant under the specified acid solution and reaction conditions.

The allowable acid solubility values for proppants of various particle size specifications are shown in the figure below. It is worth noting that the acid solubility index of quartz sand and ceramsite proppant are the same.

The turbidity mainly characterizes the surface finish of the proppant, reflecting the number and size of particles on the surface. According to regulations, the turbidity of quartz sand for fracturing should not be higher than 100FTU.

What are the classifications of quartz sand

1. Ordinary quartz sand: The surface of ordinary quartz sand seems to have a layer of yellow skin, and some have large particles and strong fire resistance. It is a kind of quartz sand processed by the manufacturer after using natural quartz ore in the production process, such as washing and drying. No impurities can be seen in the quartz… 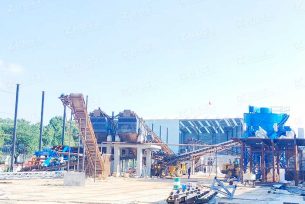 Recycling and reuse of quartz waste In the process of quartz sand beneficiation, purification and deep processing of quartz, tailings, and waste mud will inevitably be produced. A large number of silica sand waste tailings occupy land, pollute the environment, and the problem of comprehensive utilization of tailings has become increasingly prominent. Quartz stone is a hard, wear-resistant, chemically stable… 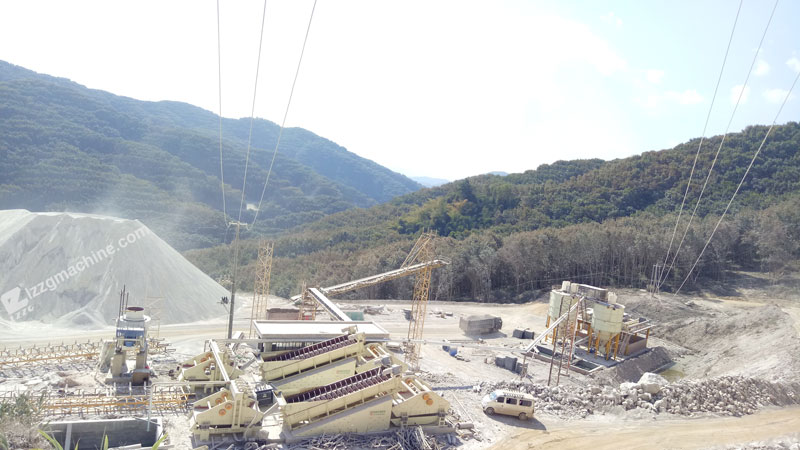 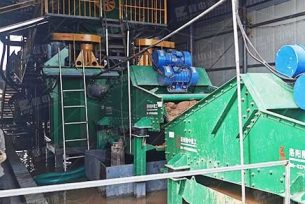 Oil fracturing sand has high compressive strength and is mainly used for downhole support in oil fields to increase oil and natural gas production, and is an environmentally friendly product. The product has the advantages of high compressive strength, low density, good sphericity, high smoothness and strong flow conductivity. The specifications of petroleum fracturing sand products are: 20-40 mesh, 40-70…