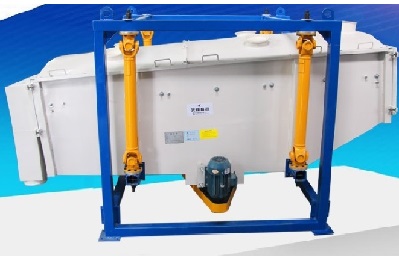 In order to solve the contradiction between screening accuracy and uneven output in the screening equipment industry, the square swing screen was developed and designed. It is highly efficient screening equipment with high precision and large output. It can be used in the chemical industry (soda ash, soda, fertilizer, Resin), food (additives, starch, salt industry, tea, etc.), metallurgy, metals, magnetic materials, activated carbon, quartz sand, and other industries. 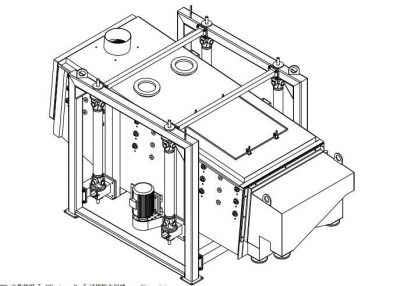 Judging from the trajectory of the shaker of the screen machine, that is, the square swing screen, also known as the reciprocating screen, the vibration force generated by the driving device is an inertial force that changes around a certain axis and direction in a regular pattern, and its essence is caused by the eccentric wheel The reciprocating inertial force formed by rotation about a fixed axis. According to the structural characteristics and working principle of the square swing screen, the screen surface is generally horizontal or slightly inclined (the inclination angle is 0 ° -5 °).

INQUIRY
If you are interested in Square swing screen for frac sand separation, please feel free to send us the request, we will reply in the shortest time.

Whenever you need help for your solutions, Please remember LZZG is professional manufacture of wet processing equipment.