With the continuous development of major cities, the amount of domestic garbage produced by urban residents has also increased. Trommel screen or drum screen is widely used in waste sorting and recycling.

The role of drum screen in waste separation

In order to solve the garbage problem, many solutions have been proposed in the waste treatment at home and abroad, such as landfill after land sorting, fertilizer production, biogas power generation, pyrolysis oil production, and biochemical treatment. There are certain deficiencies in the incineration treatment, sanitary landfill and high-temperature compost that have been implemented. Such as sanitary landfill, relative incineration treatment, investment, and operating costs are relatively low, but the landfill covers a considerable area, a large number of organic matter and batteries and other materials are buried, so that the sanitary landfill leachate anti-seepage, collection, and processing system load. 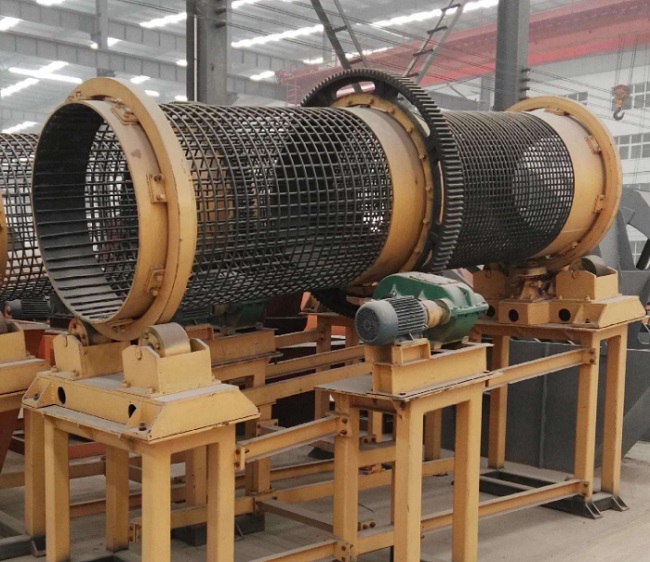 The technology is difficult, the investment is high, the landfill operation is complicated, the management is difficult, and the treated sewage is difficult to reach the standard discharge. In addition, waste gas such as methane and hydrogen sulfide in landfills must be disposed of to ensure explosion-proof and environmental protection requirements. Incineration treatment, although it has a large processing capacity, good volume reduction, complete harmlessness, less land occupation, and the ability to recover thermal energy, the investment is large, the running cost is high, and the useful resources in the garbage are burned. Domestic incineration plants are difficult to operate. As for high-temperature composting, it is only the processing technology of organic components in garbage, not the final treatment technology of all garbage, and the rest of the waste pyrolysis gas or power generation technology is difficult to realize due to the immature or excessive investment of some key technologies and equipment. Industrialization.

Choosing a suitable screening and sorting equipment can have a good effect on the recycling and recycling of garbage. The distribution of domestic garbage is extremely uneven, and the types of garbage are various. When the vibration frequency is high, the deposition rate decreases, but there is still siltation. When the vibration frequency is high and the deposition rate is low, since the vibrating screen does not have the effect of tumbling domestic garbage, large materials in the domestic garbage are wrapped in small materials. , resulting in reduced sorting efficiency of the vibrating screen. From the actual use of various sieve machines, the drum screen is the best choice. The sieve hole can be selected according to the specific content of the sorted domestic garbage, a strip mesh hole, a circular sieve hole and the like. 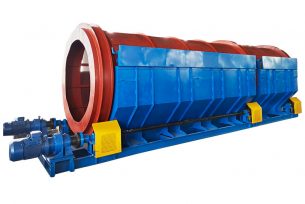 The trommel screen has many advantages such as simple structure, large workload, durability, low cost and convenient maintenance. The power connector of the octagonal drum screening machine for large coal grading screen should be firm and reliable, with good insulation and correct grounding. Press the control button of the motor during the no-load test run, and check that the direction…

The shaftless trommel screen is mainly used for grading treatment of belt-shaped and entangled materials. It is used for the classification of refractory materials, coal, fertilizer, sand field stones, and the selection of coal, coke, white ash, placer gold, and other viscous materials to make the product structure more uniform to meet the production needs. Shaftless trommel screens are relatively… 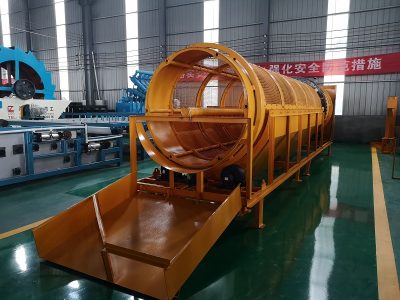 Why rotary drum screen is best for garbage separation

At present, the screening tools are mainly divided into fixed screen, rotary screen, vibrating screen and swing screen. Which screener is suit for domestic waste separation? Domestic waste refers to solid waste generated in daily life or activities that provide services for urban daily life, as well as solid waste that is regarded as urban domestic waste by laws and…