The use of rare earth ore

Rare earth elements have physical properties such as photoelectromagnetism. Adding trace amounts of rare earth elements to other materials can greatly improve the quality and performance of the product, and play the role of “turning stones into gold”. It is known as the “vitamin” of modern industry.

For example, in steel and non-ferrous metallurgy, adding a few thousandths (or ten thousandths) of mixed rare earths as additives can obviously eliminate the influence of harmful impurities and improve the properties of the alloy.

In terms of atomic energy, rare earth ore can be used as a neutron control rod, and its isotope can be used as a radiation source in flaw detection, medicine and scientific research. In addition, rare earth ore can also be widely used in glass, petroleum, textile, boot leather, dyeing, petrochemical, optics, laser, hydrogen storage, display panels, magnetic materials and other industries. 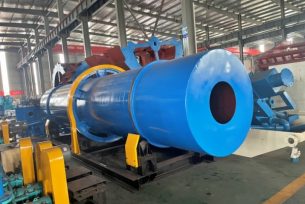 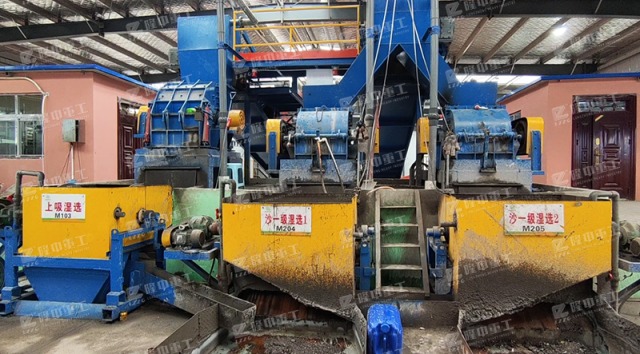 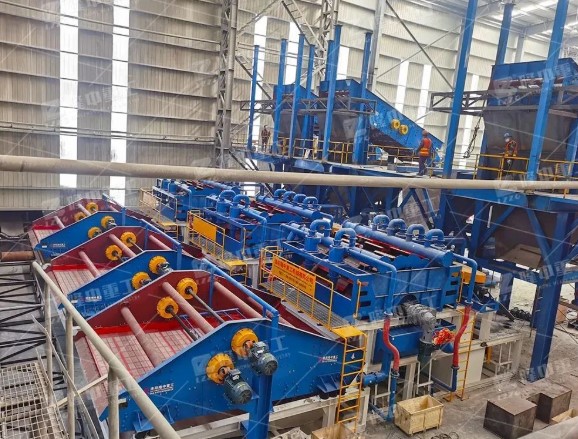 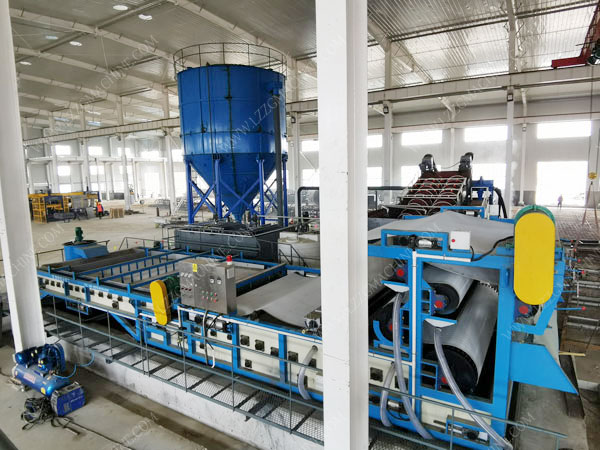