Does the cyclone need desliming before separating coal?

Generally speaking, the precision of desliming and separation before separation and the efficiency of coal separation are high. Due to the low content of non-magnetic materials in the feed material for desliming before the selection, the product after the selection has better de-intermediation effect, small flow rate, low media consumption, stable suspension density, high separation accuracy, convenient production management, and can reduce The number of magnetic separators and the area of ​​the de-intermediate sieve; however, the process system is relatively complicated due to the pre-selection de-sliming link. 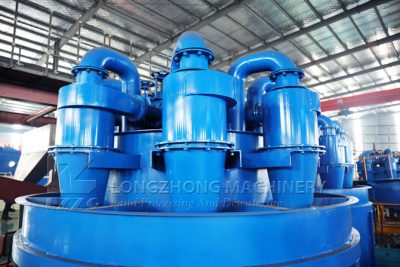 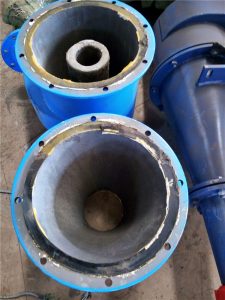 Working principle of cyclone:
The cyclone relies on centrifugal sedimentation for separation, and the two-phase mixed liquid mixture that needs different proportions is fed from the feed port on the upper part of the cyclone cylinder section at a certain pressure, thereby forming a strong rotational movement in the cyclone. Due to the density difference between the light phase and the heavy phase or the force difference between the thickness and force, the centrifugal force and the fluid drag force are different, which are eliminated by the cyclone overflow, and the heavy phase is discharged from the underflow port. 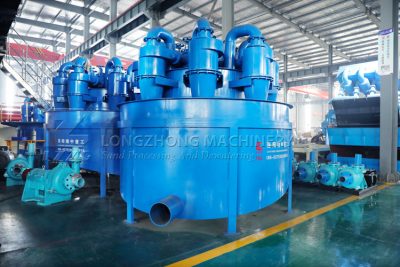 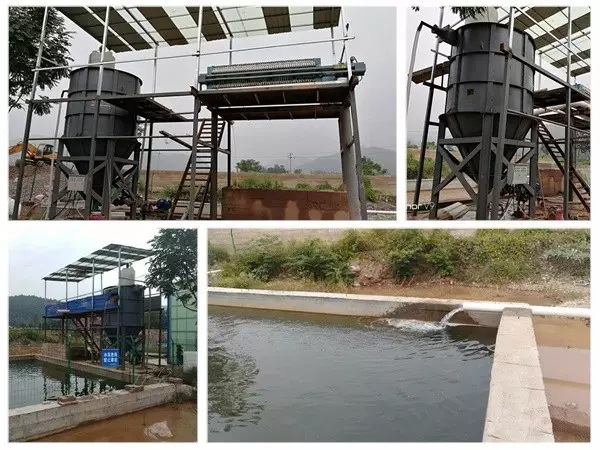